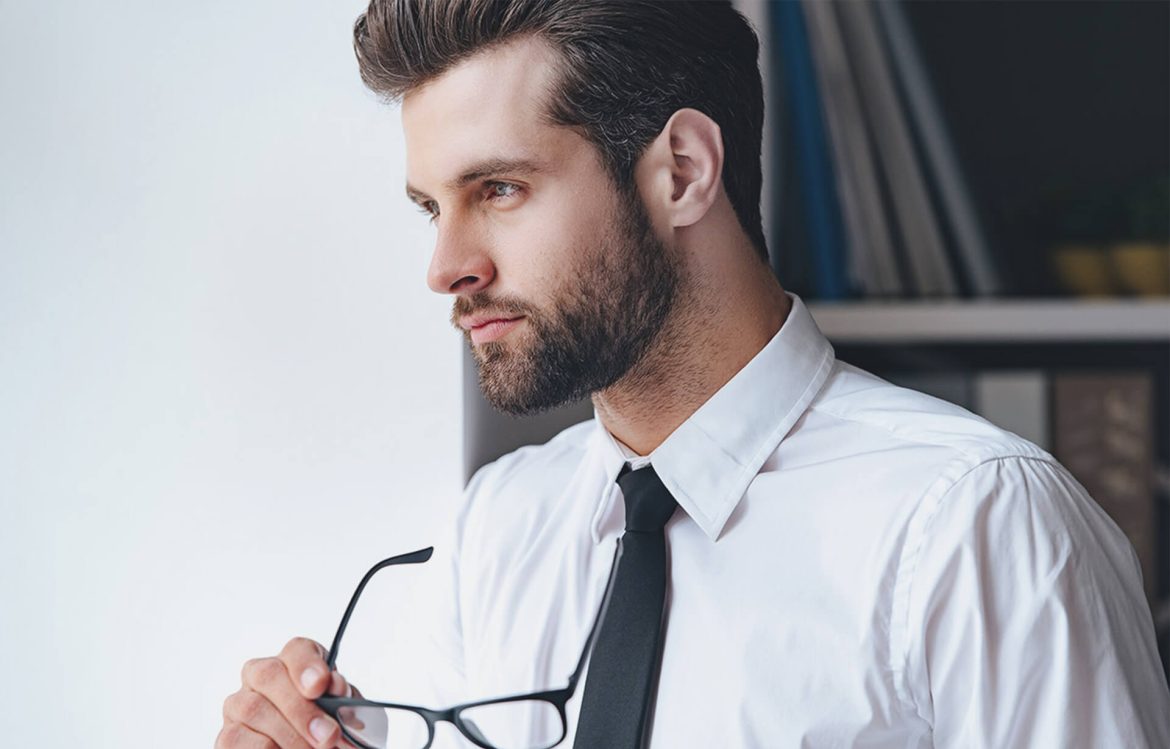 If you ever find yourself involved in a serious car accident, an airbag could end up saving your life. Unfortunately, some airbag devices may be defective or could fail to deploy properly in the event of a crash. Defective Airbags can cause devastating injuries and even death.

If airbags fail to deploy in the event of an accident, the resulting injuries can be just as devastating. Every airbag device comes equipped with a computer module designed to detect a sudden decrease in speed caused by a car accident. If this device does not function properly the airbag could fail to deploy, leaving the driver at risk of suffering a severe head or brain injuries.

If you or a loved one suffered serious injuries caused by a defective or malfunctioning airbag device, you may be entitled to compensation for your injuries. The North Carolina product liability lawyer at The Rhodes Firm will advocate for the rights of people that were injured by defective or unsafe products.

Call The Rhodes Firm today at (704) 891-2494 to speak with our experienced North Carolina Defective Product attorney absolutely FREE. When you trust The Rhodes Firm with your case, you will never pay an attorney’s fee up front. Our legal team will investigate every detail of your accident with dedication and compassion and fight hard to secure the full and fair settlement you deserve.

Get a Consultation Right Now